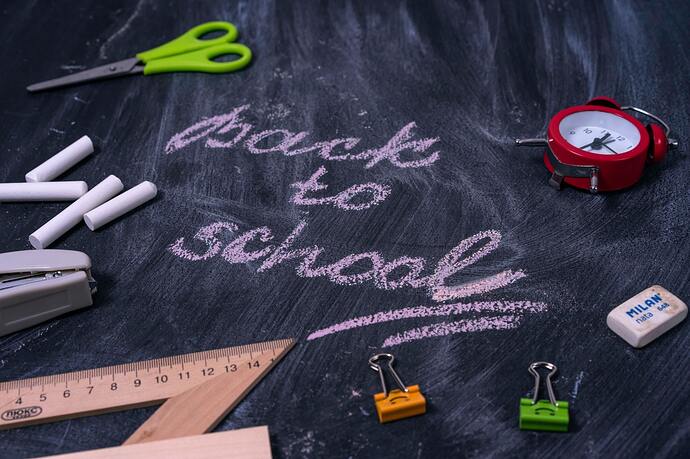 We hope that everybody had a nice Summer and enjoyed their holidays. The Tryton team continued working on the ERP and we are back with a resume of the latest improvements.

We added a frame around the image widget. This makes the widget cleaner when empty.

More party identifiers and tax identifiers have been added for Austria, Ukraine and Vietnam.

The rule keywords from statement lines are now stored in such way that they can be used for future matching. This adds a form of learning behavior to the statement rules engine.

We added a new wizard to split accounting lines. This is useful to reschedule payable or receivable lines by applying a new maturity date to each new line. The wizard can also be used on dunning and invoice lines to reschedule them.

It is now possible to set accounts for taxes of type “None”. This is useful for taxes that are entered manually on the invoice because the account will be filled in automatically.

The Stock Package Shipping Sendcloud Module allows package labels to be generated for shipments made by any of Sendcloud’s supported carriers.

The Account Budget Module provides the ability to set budgets for accounts over a defined period of time. These budgets can then be used to track the total amount from relevant transactions against the budgeted amount.

The Analytic Budget Module provides the ability to set budgets for analytic accounts over a defined period of time. These budgets can then be used to track the total amount from relevant transactions against the budgeted amount.

The Product Image Module adds images to each product and variant.

We improved the error management in the script used to import postal codes.

The complete locale definition for the user’s language is now sent to the clients.

Proteus now also fills in the wizard actions attribute when the result is an empty list.

The currency module defines a new Monetary field. This is derived from the Numeric field by adding a currency attribute which contains the name of the field which stores the currency. The desktop clients render these fields using the monetary format and with the currency symbol by default.

It is now also possible to use a string as the digits value on number fields (instead of the usual pair of integers). The string must contain the name of a Many2One field which points to a Model that inherits from DigitsMixin and that provides a get_digits method.
This allowed the removal of all the Function fields that provided the currency and unit digits.
Another benefit is that clients cache the value for each DigitsMixin record for 1 day by default, so this change also reduces the load on the server.

We reduced the number of times we save the cost values when doing multiple moves.

We no longer try to read records that were deleted after being instantiated from a browse list.

The digits argument to the format_number method of Report is now optional. If it is not specified, or is set to None, it will display all the significant digits.